Brad Snyder began his professional career as an Ensign in the US Navy, having graduated from the US Naval Academy with a degree in Naval Architecture. Through his distinction as the swim team captain during his final year, he earned an assignment as an Explosive Ordnance Disposal (EOD) Officer. Brad deployed to Iraq in support of Operation Iraqi Freedom in 2008, and deployed again two years later to Afghanistan in support of Operation Enduring Freedom. After six months of assault operations, Brad was severely injured by the explosion of a nearby improvised explosive device (IED).

Brad sustained complete vision loss as a result of the explosion, but did not suffer any other lasting wounds. As a part of his rehabilitation process Brad returned to the pool, and after a few months of training earned a spot on the US Paralympic National Team for swimming. At the 2012 Paralympics he competed in seven events, earning two Gold medals and one Silver medal. His victory in the 400 meter freestyle occurred on the 7th of September, 2012, which marked exactly one year from the day he suffered his vision loss.

Brad medically retired from Naval service in 2013, and three years later returned to the Paralympic Games, this time in Rio de Janeiro, Brazil. Brad competed in five events, earning three Gold medals, one Silver medal, and broke a World Record that had stood for over thirty years. After Rio, Brad switched sports to triathlon for a new challenge, and won gold for Team USA at the Tokyo Games. He currently own six gold medals, two silver medals and one world record.

When he’s not training or competing, Brad serves as a fellow in the Stockdale Center for Ethical Leadership at his alma mater USNA and as a leadership instructor for future naval officers. He is pursuing a Ph.D. in Public Policy with the intention of becoming a professor. In this role, Brad hopes to leverage his personal experiences along with his developed expertise to inspire future generations of leaders and warriors. Brad also serves as an athlete representative on the United States Olympic and Paralympic Committee’s Board of Directors, and is the advisory board chair for the Navy Special Operations Foundation.

Brad’s mission is to study and apply virtue in all aspects of life in order to empower society’s pursuit of happiness. Brad is married to his soulmate Sara, and the two live in a lovely home in New Jersey.

I have gained an immense amount of insight and wisdom from my intense experiences on the battlefields of the War on Terror, and in the fields of Paralympic competition.

I have learned how to harness the power of perspective; by leveraging a positive outlook, while at the same time being especially mindful of the perilous blind spots of biases and assumptions, it’s possible to see how to conquer the unimaginable.

I have learned that our minds and bodies have limitations far beyond what we might expect, and the only way to truly know is to explore and breakthrough those boundaries.

I have learned that we all function better as a part of a community, rather than as individuals; with the right mix of leadership, passion, and collective effort magic is possible.

Most of all, I have learned that virtue is not something we are born with, but something we can only hope to attain or understand through persistent hard work.  While I haven’t quite figured it out exactly, I firmly believe the meaning of life is in there somewhere….

I aim to share as much of this insight as possible with the hopes of empowering others to pursue excellence.  I believe that in doing so, they will find true happiness. 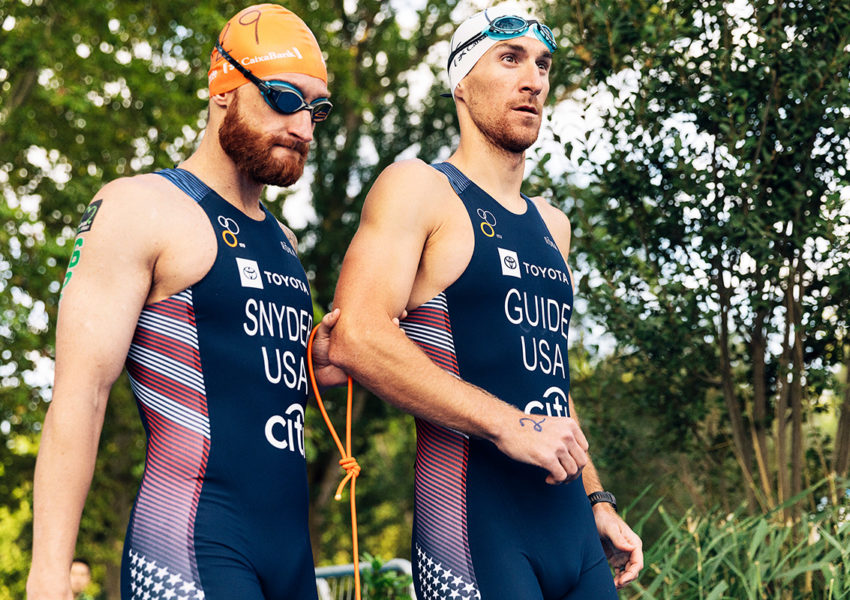 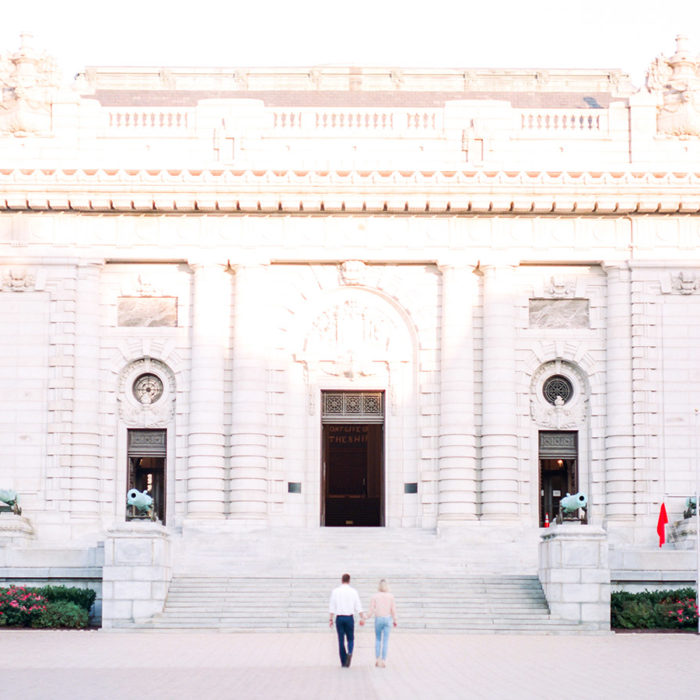 For all business inquiries, please use the submission form here.